Dr. Gottdiener received her MD degree from University of Illinois-Chicago and completed her Internal Medicine residency training at NYU/Bellevue in New York City where she was also a Chief Resident. Dr. Gottdiener is a fellow in the American College of Physicians, and a member in the Society of Hospital Medicine, and the American Association for Physician Leadership. She is an alumna of the 2013 Quality and Safety Educators Academy of SHM and is a faculty mentor in QI for that organization. In her free time, Dr. Gottdiener loves to plan active vacations for her family and listens to audiobooks and podcasts on any subject but medicine. 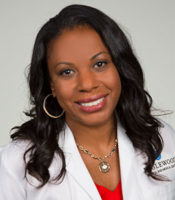 Dr. Williams is the Program Director for the Internal Medicine Residency Program. Prior to this role she served as the Associate Program Director. She is at the forefront of ambulatory education in internal medicine. She teaches Quality Improvement, and actively mentors residents and faculty in the longitudinal Quality Improvement curriculum at Englewood Hospital. Formerly an Academic Hospitalist at Morristown Medical Center, she developed a Transitions of Care Rotation for interns and redesigned the traditional Morbidity and Mortality Conference. She received her MD degree from Howard University in Washington, DC and completed a Combined Internal Medicine/Pediatrics residency including a Chief Resident year at St. Vincent’s Hospital and Medical Center in New York City.

Dr. Williams is a member of the Society of Hospital Medicine and an alumna of the 2013 SHM Quality and Safety Educators Academy. Most recently she served as lead faculty mentor for the Committee of Interns and Resident (CIR) Pilot Quality Improvement Clinic and faculty for that organization’s Policy Education Initiative online Quality Improvement Training Modules. Outside of work she enjoys playing with her family and participates in medical mission trips to Haiti. 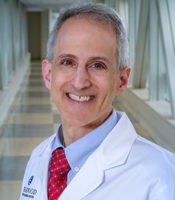 Dr. Shammash is the Director of Medical Education and Senior Associate Program Director. Prior to that appointment he served as the Program Director from 2009 to 2017, and has been a member of the residency faculty since 2009. He is a member of Englewood’s research Institutional Review Board. He has practiced general internal medicine for two decades, with a focus on clinical care and resident education in the outpatient setting. He supervises our Internal Medicine Residents at the North Hudson Community Action Corporation Clinic in Englewood. His research projects have included studying the use and discontinuation of beta blockers in vascular surgery patients, and the early use of Internet-based resident evaluation forms.

Dr. Shammash received his MD degree from the University of Pennsylvania School of Medicine in 1992. He completed his residency in Internal Medicine and fellowship in General Internal Medicine at the Hospital of the University of Pennsylvania then served as a clinician-educator in Penn’s Department of Medicine for one year. He then joined the Department of Medicine at Weill Cornell Medical College and New York Presbyterian—Weill Cornell Center where he provided primary care to patients and served as an Ambulatory Medicine preceptor for Internal Medicine residents for twelve years. Dr. Shammash has served as a member of the Executive Council of the New Jersey Chapter of the American College of Physicians since 2013, and as the NJ ACP Annual Scientific Meeting Program Chair for 2015 -2018. He was elected Governor for the Northern section of the New Jersey ACP Chapter, and will begin serving a 4-year term in April 2018. Dr. Shammash has played indoor soccer with our Internal Medicine Residents (though he may transition to a coaching role), and enjoys spending time with his family. 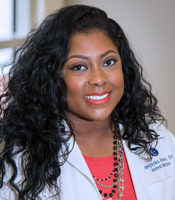 Dr. Tanganyika Barnes is the Associate Program Director of the Internal Medicine Residency Program at Englewood Hospital and serves as the Chair of the Clinical Competency Committee. She is also an academic hospitalist who works directly with residents and medical students. During her direct observation of resident and medical student workflow, she is able to see the needs of the training program and is actively working to expand the inpatient curriculum. To date, Dr. Barnes has developed a Bioskills rotation, Hematology/Oncology selective and the new inpatient manager service, Team O.

She received her DO degree from New York College of Osteopathic Medicine (NYCOM), completed her Internal Medicine residency training at the former University of Medicine and Dentistry of New Jersey-NJMS (UMDNJ-NJMS), now Rutgers-NJMS, and completed a Chief Resident year at Morristown Medical Center.  In her free time, Dr. Barnes is an avid singer and enjoys spending time singing and creating music. 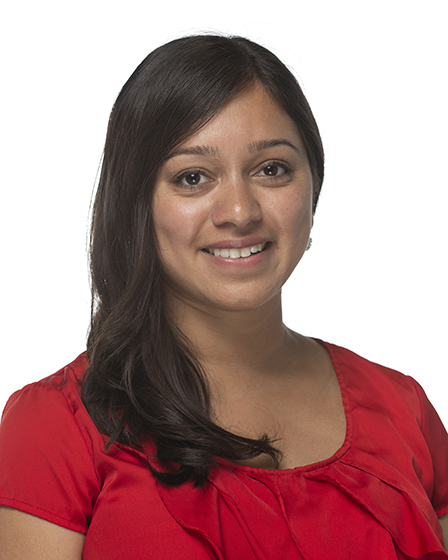 Dr. Natasha Rastogi is the Director of Community Health and Ambulatory Education at Englewood Health. She oversees the longitudinal ambulatory clinic experience for the housestaff at the North Hudson Community Action Corporation Clinic in Englewood where she directly supervises residents and the clinic work flow. She also serves as one of the preceptors for the resident Academic Half Day and is helping to expand the outpatient curriculum. Her interests include engaging residents in panel management, improving care transitions in the outpatient setting and developing a community health curriculum.

Dr. Rastogi received her MD degree from the New York University School of Medicine where she stayed on to complete her Internal Medicine residency and a chief residency in Primary Care. She served as the Resident Site Director of New York Presbyterian-Columbia’s Ambulatory Care Network prior to joining Englewood Health. In her spare time, she enjoys traveling and exploring restaurants in New York City. 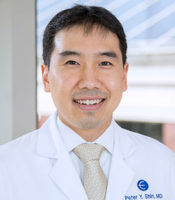 Dr. Shin initially joined Englewood Health in 2008 as an academic hospitalist for 5 years, after which he joined the staff at Georgetown University Hospital in Washington DC from 2013 to 2015. He later returned to Englewood in 2015, and has since served as the Chief of Hospital Medicine. Dr. Shin works closely with the Internal Medicine Residency Program. He supervises medical residents and students to help manage patients through a continuum of multidisciplinary hospital care. He has strong interests in application of information technology, and as a member of the Clinical Informatics Committee he works to improve patient care and physician workflow utilizing the Epic EMR. He has also been involved in outreach efforts to the local Korean-American community, including volunteering at the Korean Community Center’s medical clinic for the uninsured and giving health information lectures there.

Dr. Shin received his MD from Columbia University College of Physicians and Surgeons in New York City and stayed on to complete his Internal Medicine residency training at New York-Presbyterian Columbia University Medical Center. He is currently a member of the Society of Hospital Medicine. 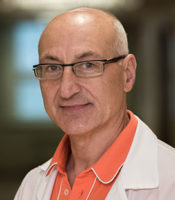 Requests for verification of Internal Medicine training may be faxed to 201-894-0839.