Take a moment to assess your symptoms for a sleep disorder. If you answered “yes” to any of these, you may have sleep apnea or another sleep disorder.

Sleep apnea is the most common sleep disorder, affecting more than 20 million Americans. If you have sleep apnea, you will actually stop breathing during your sleep due to an intermittent blockage in the windpipe. The breathing obstruction forces you to repeatedly awaken with a cough or gasp to reopen the airway. This disruptive cycle repeats hundreds of times each night, causing progressively disturbed, restless sleep.

Untreated sleep apnea can result in serious health consequences over time. These include increased incidence of stroke and sudden death, high blood pressure and heart disease, depression and anxiety, and type 2 diabetes.

Sleep apnea is also a major contributor to car accidents, as sleep-deprived drivers have up to a 15-fold greater risk of accidents.

Periodic limb movement syndrome, which often coexists with sleep apnea, causes people to repeatedly awaken to involuntary thrashing movements, most typically of the legs. During testing, a patient’s leg muscle movements are recorded to help diagnose this disorder.

Less common than sleep apnea, narcolepsy is a genetic sleep disorder that causes excessive daytime sleepiness that can seriously interfere with a person’s ability to function properly.

The Center for Sleep Medicine tests for this condition using a multiple sleep latency test (MSLT). Conducted during the day, this test can objectively measure excessive daytime sleepiness to make a definitive diagnosis.

Often resulting from anxiety or stress, insomnia may occasionally reflect a sleep disorder. The center can perform tests to determine if the cause is insomnia. 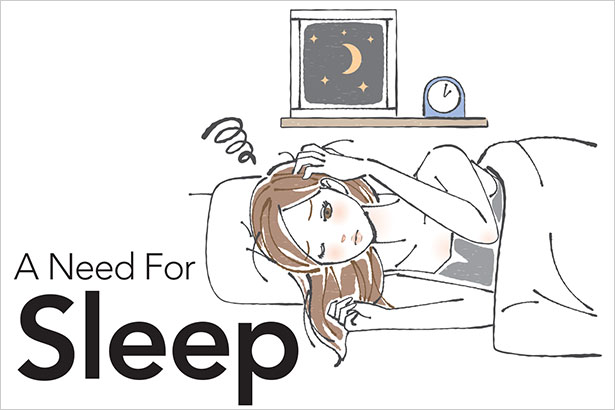 A Need for Sleep 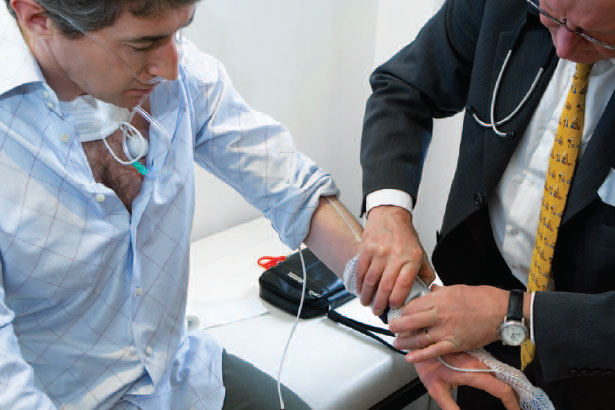