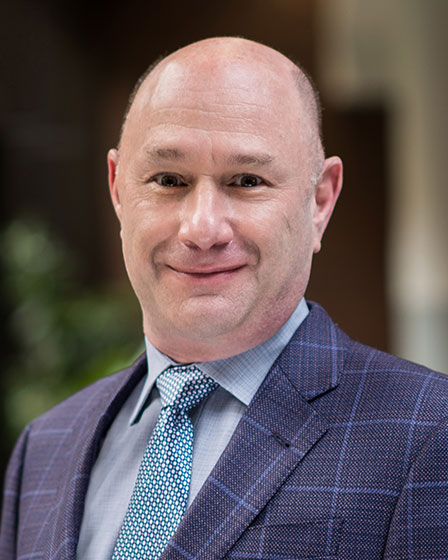 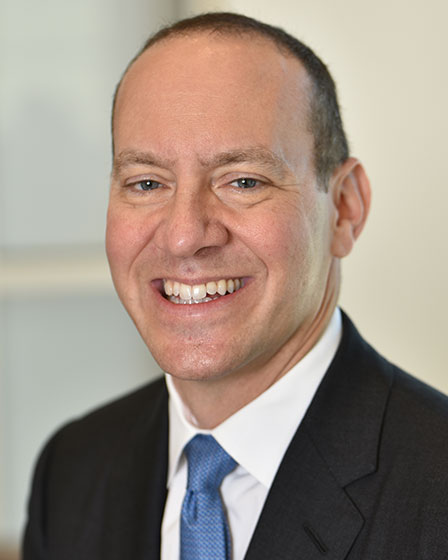 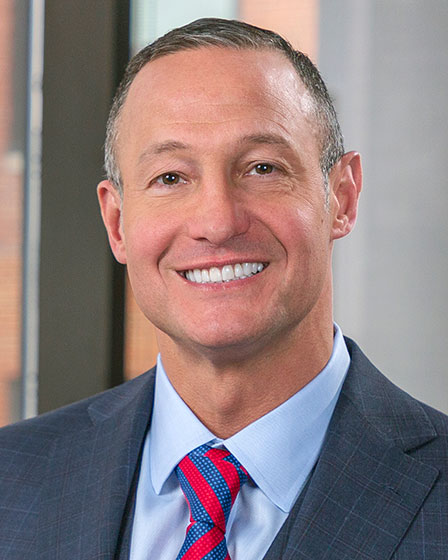 Geller joined Englewood Health in 2009 and was appointed president and CEO in 2013. Under his leadership, patient volume and acuity, financial performance, and quality and safety outcomes have all improved. Geller has fostered positive community relations; modernized the hospital’s campus, facilities and technology infrastructure; strengthened key clinical programs; expanded outpatient services; and developed an integrated physician network.

In recognition of these successes, Englewood Health has received numerous awards and honors over the past decade, including multiple “Top Hospital” awards from The Leapfrog Group. Also in 2020, Englewood Health was the only hospital in the nation to receive the “Pandemic Hero of the Year” award from The Leapfrog Group, reflecting the organization’s extraordinary commitment to patient safety and ensuring the health and well-being of their employees throughout the COVID-19 crisis.

As Englewood Health looks to brighter times ahead following the pandemic crisis, Geller is leading the continued expansion of the health system and investments in the communities of northern New Jersey. Among these current priorities are major expansions into Fair Lawn, Englewood Cliffs, and Jersey City.