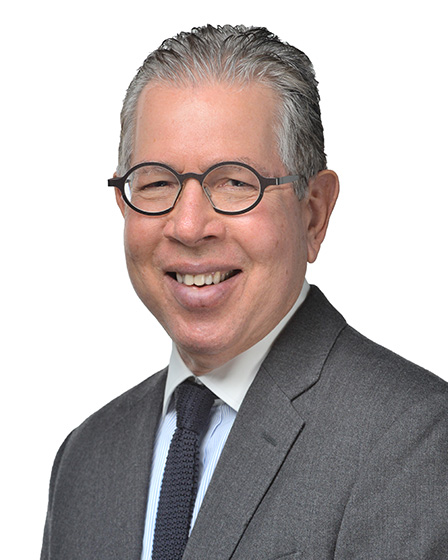 Dr. Rubin is director of Englewood Hospital's Inflammatory Bowel Disease Center. He has served as chief of gastroenterology at the hospital and as president of the New Jersey Society for Gastrointestinal Endoscopy. Dr. Rubin earned his MD at the University of Medicine and Dentistry of New Jersey. He did his residency at the Bronx Municipal Hospital Center (now Jacobi Medical Center), Albert Einstein College of Medicine, where he was chief resident, and a gastroenterology fellowship at Mount Sinai Hospital, in New York. He is an assistant clinical professor of gastroenterology at the Icahn School of Medicine at Mount Sinai and the author of numerous scientific articles and book chapters. Dr. Rubin practices at the Gastroenterology Group of Northern New Jersey.

Physician of the Year Award, Crohn's and Colitis Foundation

COVID-19 VACCINE: Englewood Health is now offering the COVID-19 vaccine to anyone 12 or older by appointment.