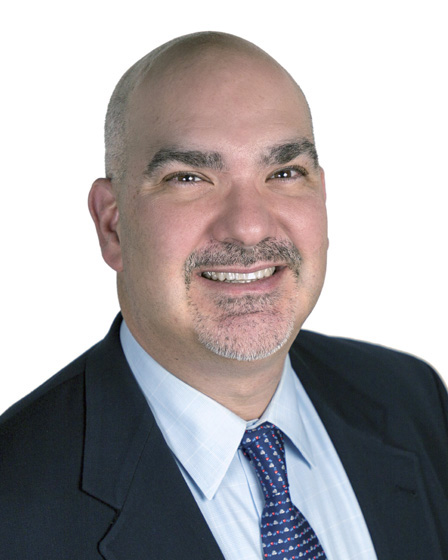 2015: Englewood Hospital Doctor of the Year

A Pilot Study to Assess the Effect of Targeted COX-2 Inhibition on Liver Histology in Patients Infected with Hepatitis C Virus: Study investigated histologic effects of chemoprophylaxis with celexocib in patients infected with HCV over a 6 month period. Published at DDW (T1379). May 2002.