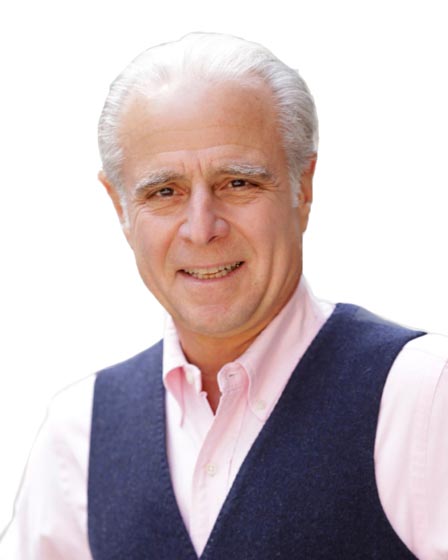 Most people with vein disease have issues significantly affect their quality of life. My goal is to offer the newest, least invasive and safest treatments that get patients back to living their lives without the symptoms of vein disease. My decisions are not only about the veins but more importantly the patient with vein problems.

Educating new and current practitioners is the cornerstone of Dr. Elias's commitment to modern vein care and its impact on patient outcomes. He is the founder of the American Venous Forum Fellows Course in Vein Disease, as well as the founder and course director of the annual Expert Venous Management Summit. He is the medical director of VEIN Magazine and the medical editor of the American Venous Forum's newsletter, Vein Specialist.

Dr. Elias's clinical interests include all aspects of minimally invasive vein care; he is also committed to procedure development and teaching. He has lectured, written, and taught about vein disease both nationally and internationally. He has been principal investigator/investigator on numerous clinical trials and performed the first ClariVein procedure on a human. His societal memberships include the American Venous Forum, the Society for Vascular Surgery, the International Society of Vascular Surgery, the American College of Phlebology, and the American College of Surgery. He is a Fellow of the American Board of Venous and Lymphatic Medicine and of the American College of Surgeons. He has been director of the vascular vein programs at the Mount Sinai Vein Center and at Columbia University.

Elias S. Superficial disease data: What we have, what we need. Endovasc Today March 2016.