Representing a community in need, Michael Glita created a spark for change at Englewood Hospital, helping pave the way for patients to undergo surgery without blood transfusions. Data now shows that these surgeries lead to better outcomes and better medical care. “By being able to think a little bit differently, you can transform what you do into something safer and really remarkable,” said Richard Goldweit, MD.

At 31 weeks, Angela went from routine pregnancy to premature labor. When doctors told Angela her son may not be born with enough oxygen in his blood, they questioned her beliefs on blood transfusion. Seeking personal care and understanding, she and her husband Jorge transferred to Englewood, where they were put at ease and cared for through the bloodless medicine program.

When Michael suffered a life-threatening aortic dissection and needed an operation, he was told he would die without a blood transfusion. No hospital local to Northeast Pennsylvania would do the bloodless procedure, so a family friend made the call to Englewood, where Michael was helicoptered for emergency surgery. Finding the life-saving consideration and compassion he was looking for, Michael chose Englewood for life.

Surgery for scoliosis is always tricky. When the patient’s blood doesn’t clot normally and the use of blood products isn’t an option, it’s even more complex. Meet Collin Smoke, a typical teenager who enjoys bowling, snow tubing, playing his guitar, and riding his bike. Unlike most teens, Collin has to be extra careful about his activities, as a slight cut or internal injury could cause a dangerous amount of bleeding. The reason is hemophilia, blood clotting disorder. When he was 7, he was diagnosed with scoliosis, an abnormal, sideways curvature of the spine. When a local physician recommended spinal surgery, Collin and his family, for whom blood transfusions were not an option, turned to Englewood and its pioneering Institute for Patient Blood Management & Bloodless Medicine and Surgery, for a complex surgery.

Three patients shared their experiences at our July 2016 seminar. 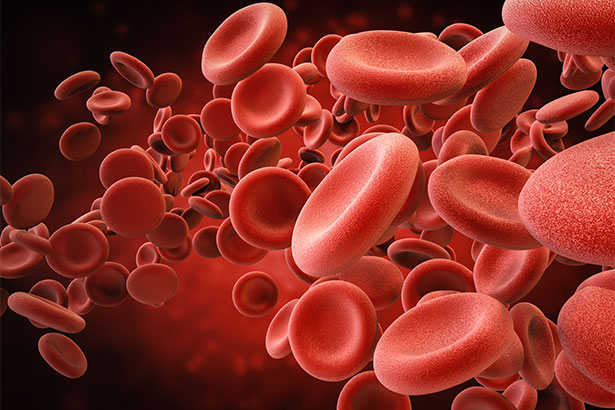 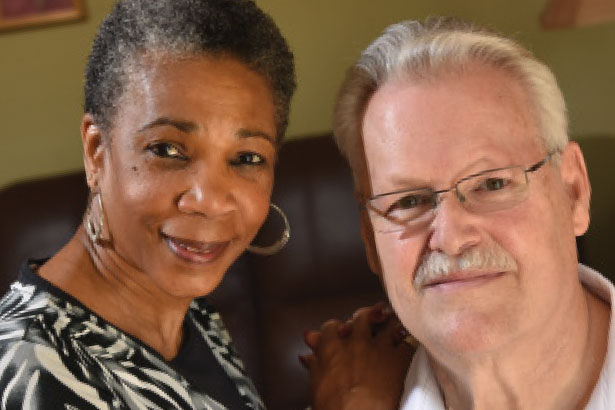 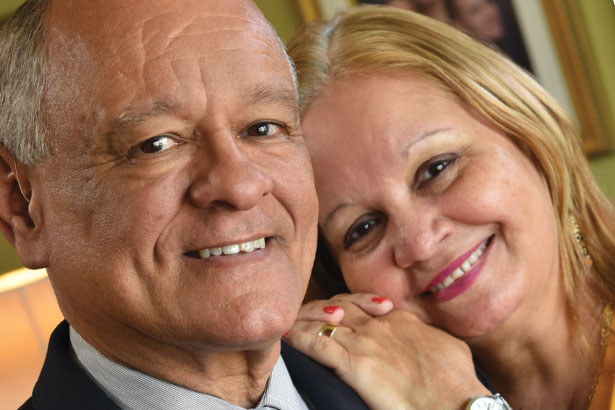 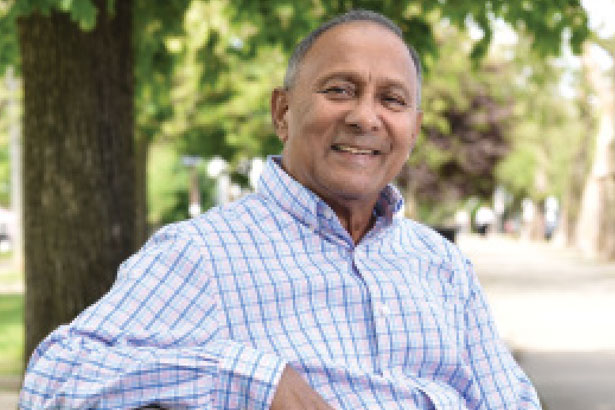 There and Back Again – Aleem’s Story 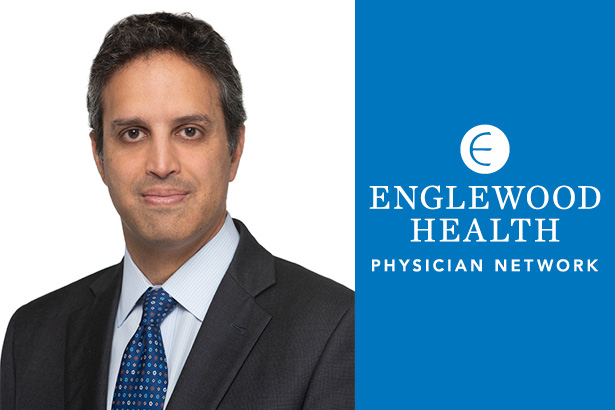 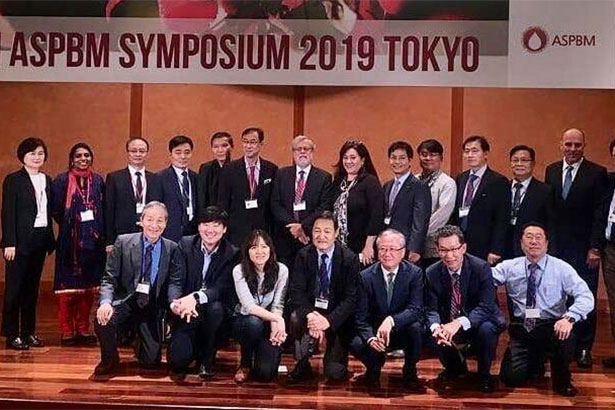 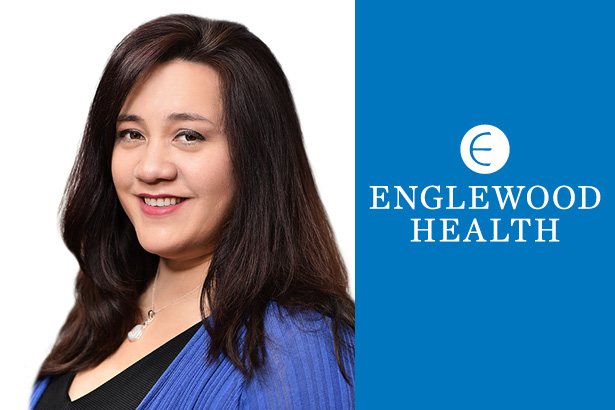 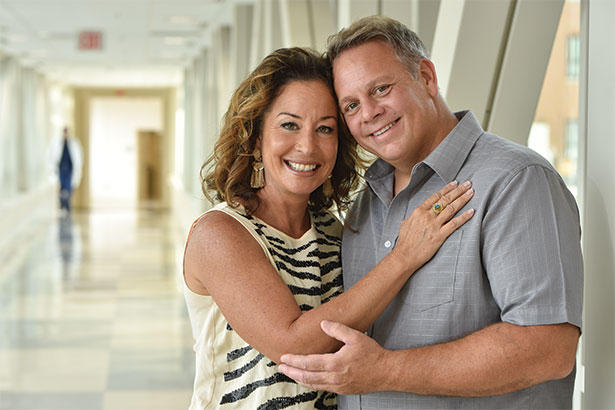 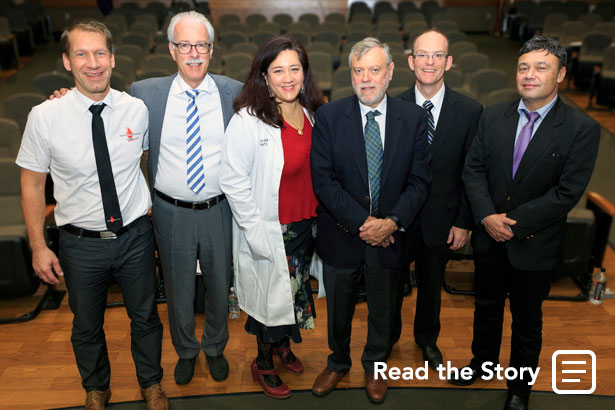 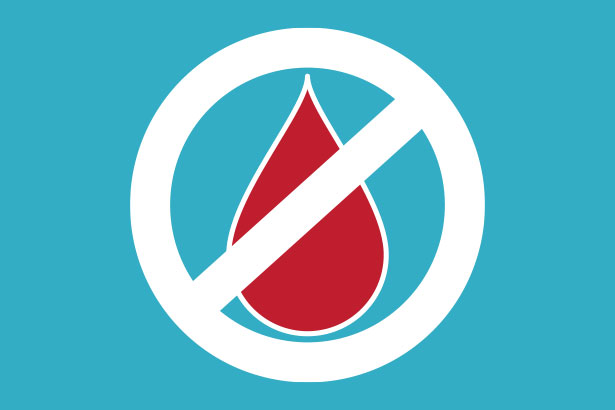