Electroconvulsive therapy, or ECT, is a safe and effective evidence-based medical treatment used to help patients with certain psychiatric and neurological illnesses. It was first used in the 1930s, before alternate treatments were available. Today’s ECT bears little resemblance to earlier forms of the procedure, thanks to advances in technology and anesthesia.

ECT is endorsed as a valuable tool in the treatment of certain psychiatric disorders by the National Institute of Mental Health, American Psychiatric Association, American Medical Association, and U.S. Surgeon General.

What is electroconvulsive therapy (ECT) used to treat?

ECT is used to treat:

This type of therapy is usually considered only if a patient’s illness has not improved after other treatments (such as antidepressant medication or psychotherapy) are tried, or in cases where rapid response is needed (as in the case of suicide risk and catatonia, for example).

What are the benefits of ECT?

ECT has the highest rates of response and remission, compared with other forms of antidepressant treatment. Although ECT may not benefit everyone, those with depression usually respond significantly faster to ECT than to antidepressants.

What are the risks or side effects of ECT?

The most common side effects associated with ECT include headache, upset stomach, muscle aches, and memory loss. Some people may experience memory problems, especially of memories around the time of the treatment. Sometimes the memory problems are more severe, but usually they improve over the days and weeks following the end of an ECT course. Risks and side effects of ECT should be discussed with your physician.

What are the steps in the evaluation process?

What happens during the procedure?

How many treatments are necessary?

What is maintenance ECT?

Learn more about our meditation, stress management, and wellness services at the Graf Center for Integrative Medicine 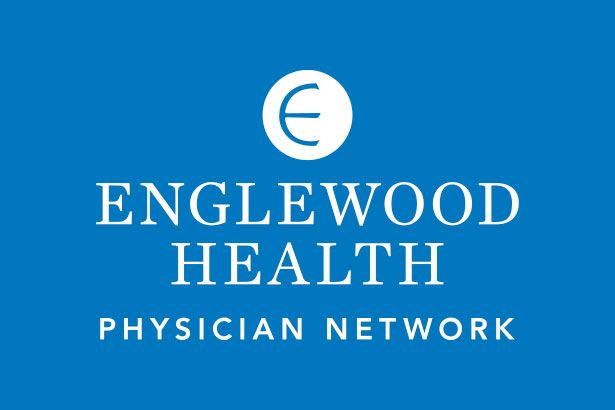 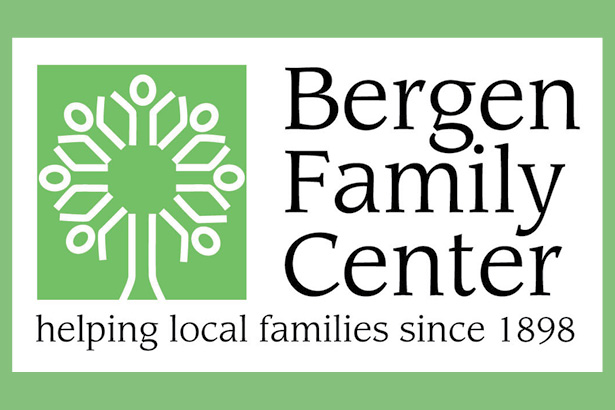 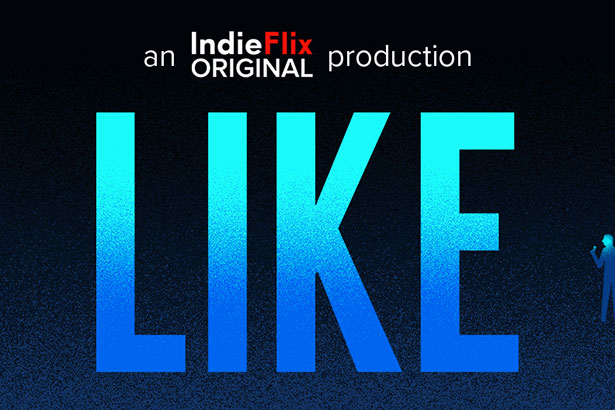 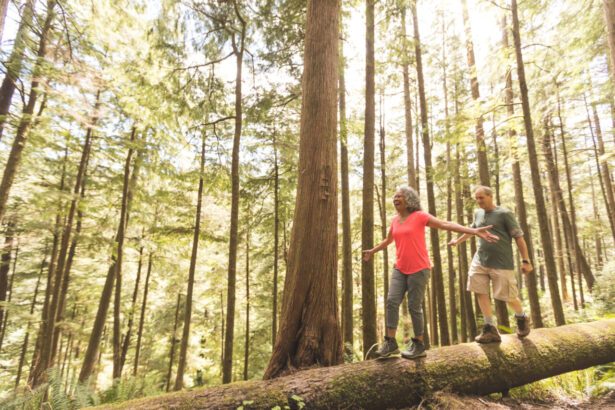 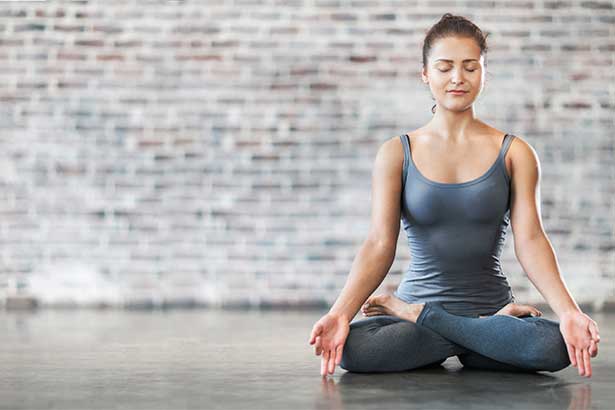 3 Skills for Improving Your Emotional Well-Being 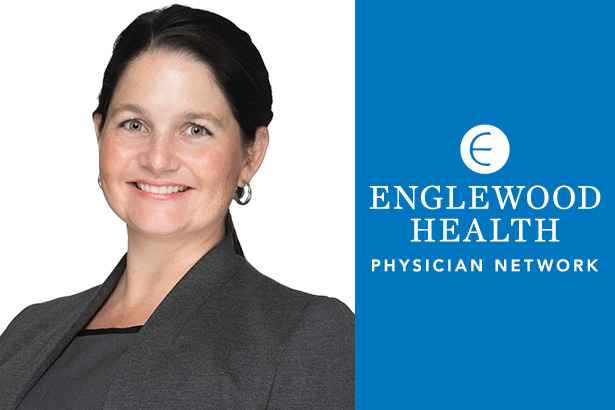 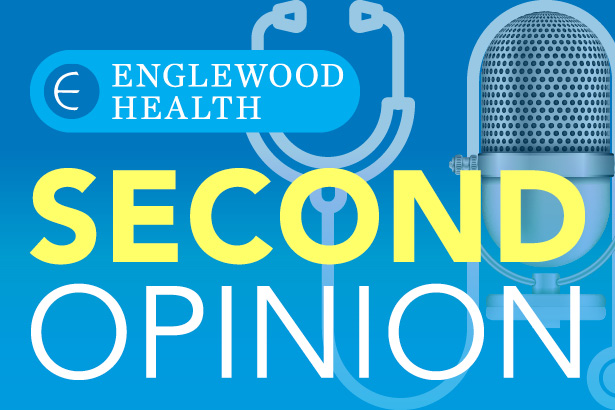 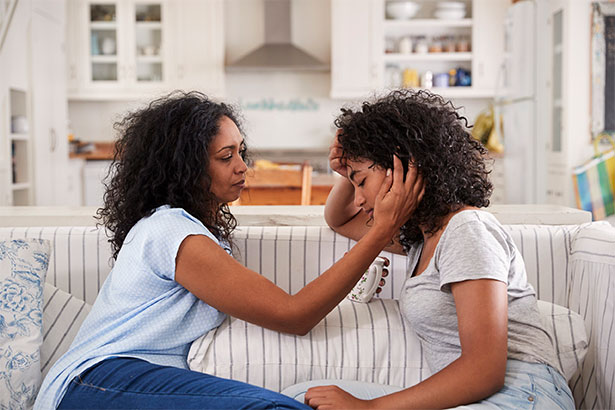 Helpful Tips for Parents on Getting Through the Summer 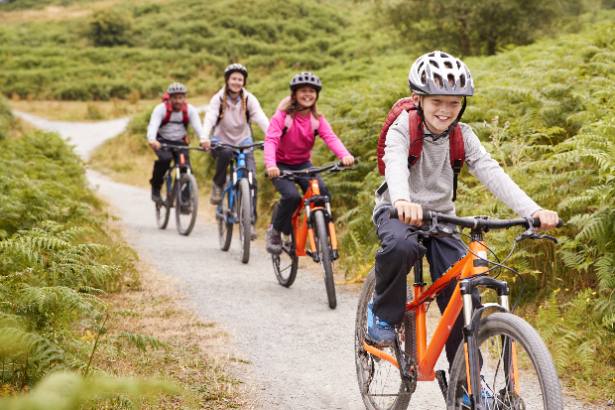 Ways for Teens to Stay Emotionally Healthy This Summer 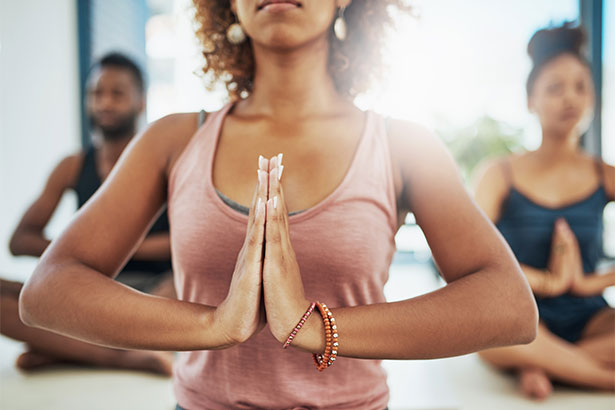 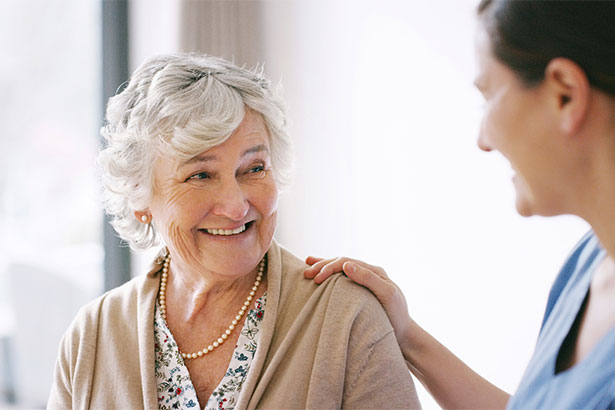 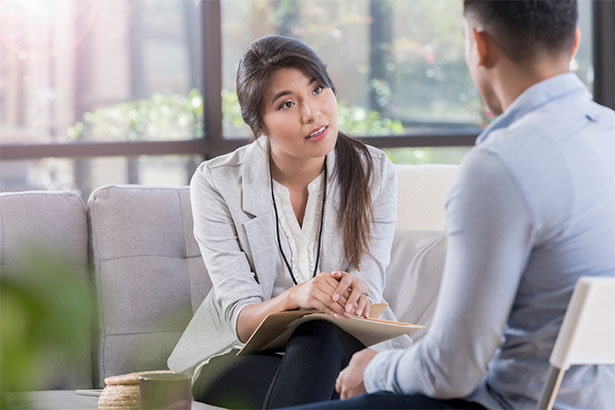 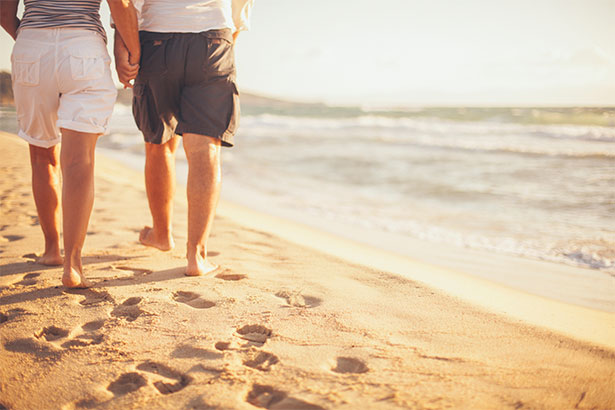 Mental Health Awareness: Grief and Bereavement During the Pandemic 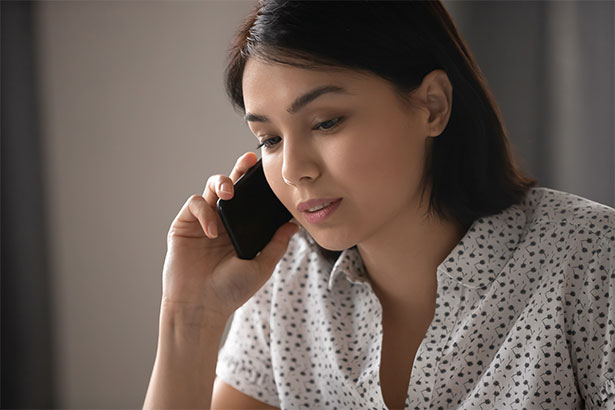 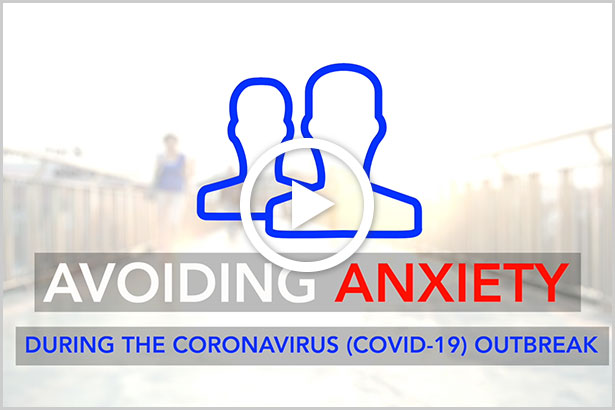 Mental Health Tips and Resources During the COVID-19 Outbreak 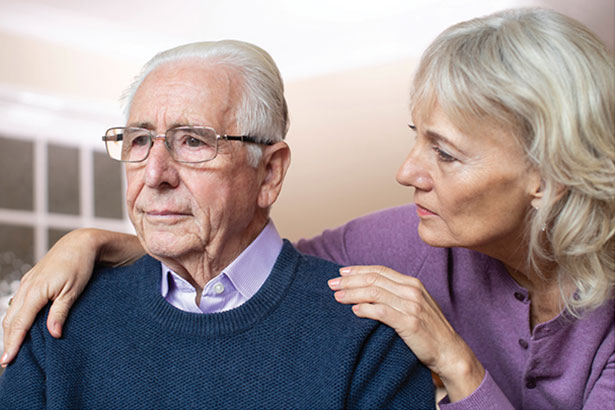 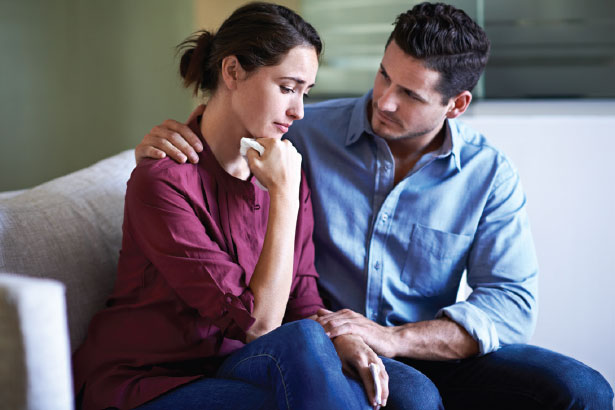 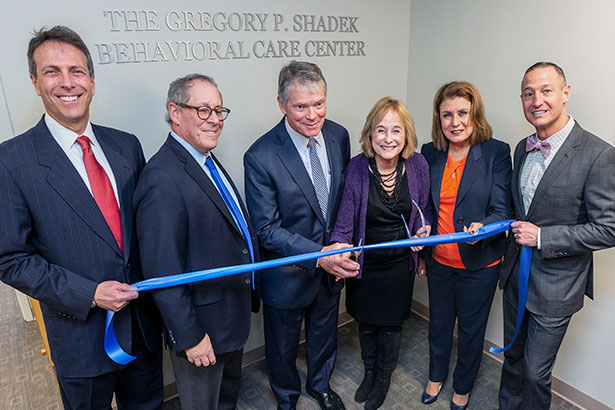 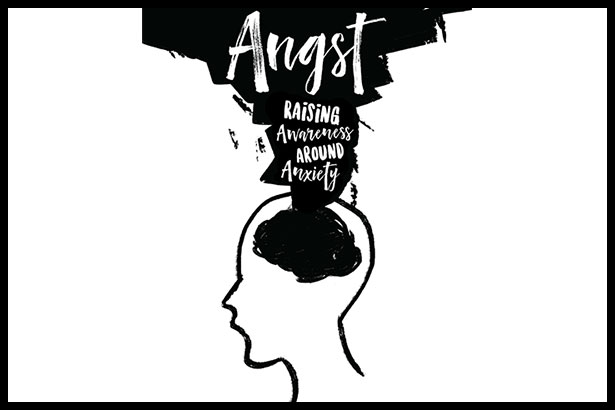 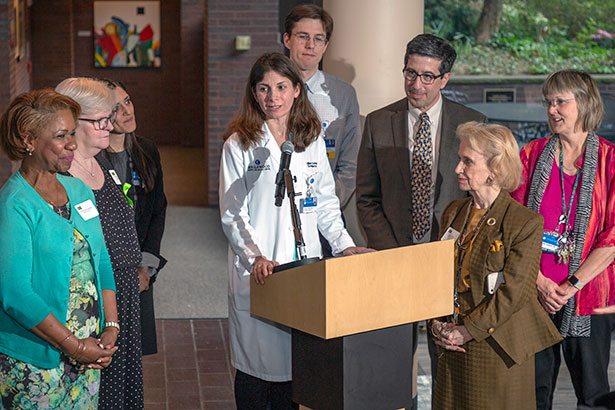 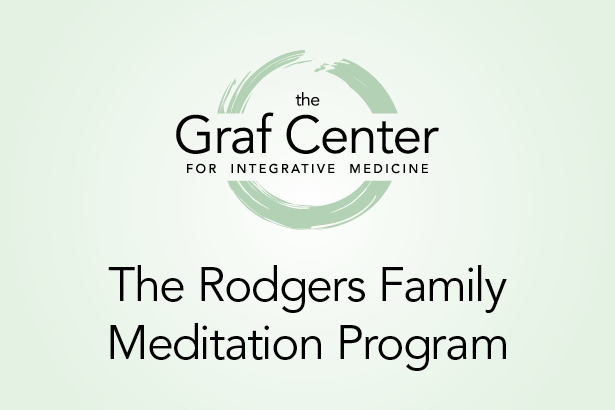 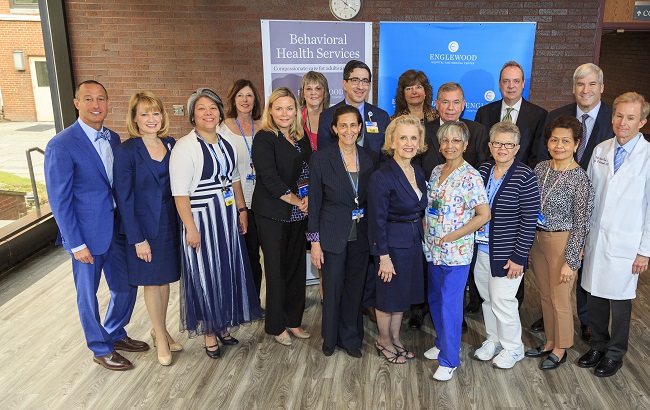