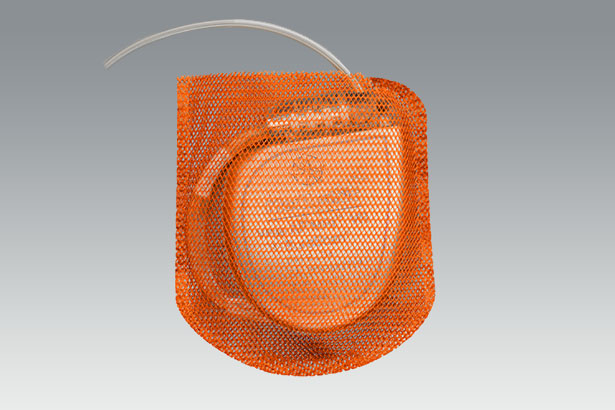 The World-wide Randomized Antibiotic Envelope Infection Prevention Trial (WRAP-IT) is the largest, randomized, global, prospective, multicenter, single-blinded, post-market, interventional trial ever conducted with CIEDs. It compared the incidence of major infections in patients whose CIED implantation included the TYRX envelope and patients whose procedure did not. Patients in the trial, sponsored by Medtronic, were followed for a minimum of 12 months.

Meeting its primary objective, WRAP-IT demonstrated that the Medtronic TYRX™ Absorbable Antibacterial Envelope reduced the risk of major infection by 40 percent, and pocket infection by 61 percent, in patients at increased risk for infections receiving CIEDs, compared to standard-of-care pre-operative antibiotic therapy. The average cost of a CIED infection in the United States ranges from $44,000–$83,000.

The trial also met its safety objective: the envelope did not increase the risk of procedure-related or system-related complications through 12 months. Englewood Hospital enrolled 38 patients between 2015 and 2017. 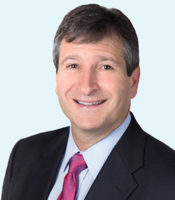 “The reduced risk of infection is invaluable to patients undergoing CIED procedures,” said Grant Simons, MD, chief of heart rhythm services at Englewood Health. “Englewood Hospital’s participation in the trial helped generate strong clinical data showing that the use of the TYRX envelope can translate to shorter hospital stays and decreased necessity for post-operative antibiotic treatment.”

Millions of people with life-threatening heart conditions opt for a CIED, such as a pacemaker, implantable cardioverter defibrillator (ICD) or cardiac resynchronization therapy (CRT) device, to help manage abnormal heart rhythms. Constructed from a multifilament, knitted absorbable mesh, the TYRX envelope is designed to stabilize these devices while releasing antimicrobial agents over a minimum of seven days, and is fully absorbed by the body approximately nine weeks after implantation.

As with any surgical procedure, there is risk for infection due to bacteria being introduced at the time of implant. Infections associated with these heart device implants are rare, occurring in 1–4 percent of all CIED patients and about 3 percent of high-risk patients. But the consequences can be devastating, including prolonged hospitalization, device removal and treatment with systemic antibiotics, and increased risk of dying.

Bacterial infection is one of the most common causes of CIED complications. While infection typically occurs in the first 90 days, bacteria introduced during the implant can lay dormant in the subcutaneous pocket that holds the device and can cause a delayed infection six months or more after implantation.

WRAP-IT was conducted in 181 centers in 25 countries in North America, Europe, Asia and South America, and included 776 implanting physicians. A total of 7,075 patients were enrolled from January 2015 through July 2017: 6,983 patients were randomized, with 3,495 receiving the TYRX envelope, and 3,488 randomized to the control group (without the envelope).

The trial results were recently presented in a late-breaking session at the American College of Cardiology‘s 68th Annual Scientific Sessions this month and published simultaneously in The New England Journal of Medicine.