Nimesh Nagarsheth, MD, is internationally recognized within the field of gynecologic oncology for his expertise in transfusion-free surgery

Dr. Nagarsheth, a gynecologic oncologist who serves as Director of Gynecologic Oncology and Director of Robotic Surgery at Englewood Health, began his college career at the University of Wisconsin studying music. However, he quickly found his way to the field of medicine.

“I realized after my first year of college that I was not going to be a professional musician,” Dr. Nagarsheth says. “I had already taken some advanced science classes, and a lot of my friends were applying to medical school, so it almost became more of an afterthought. It was not until I got into medical school at the Mount Sinai School of Medicine in New York that I realized how privileged I was to be able to pursue medicine for a career.”

He has also been presented with numerous awards and honors, including recognition as a Castle Connolly Top Doctor, multiple Vitals’ Patients’ Choice awards and Compassionate Doctor Recognition awards, and a Vitals’ Top 10 Doctor award. Most recently, Dr. Nagarsheth accepted the 2018 Public Service Award from the Foundation for Women’s Cancer on behalf of his band, N.E.D. (No Evidence of Disease), for their efforts in raising awareness about gynecologic cancers through their music and documentary film. The band is comprised of gynecologic oncologists who donate all of their time and profits to women’s cancer.

As a blood management physician for the Institute for Patient Blood Management and Bloodless Medicine and Surgery at Englewood Health, Dr. Nagarsheth specializes in using transfusion-free surgery and other blood management techniques to help treat gynecologic cancers, such as ovarian, uterine, cervical, vulva, and vaginal cancer, while minimizing patients’ risk of blood loss.

“Numerous studies show that bloodless medicine has a vast number of benefits,” Dr. Nagarsheth says. “Transfusion-free surgery, for instance, reduces the risk of infection and cancer recurrence and increases the patient’s chance of overall survival.”

These blood management techniques include preoperative measures, such as counseling, intravenous iron treatments, and erythropoiesis- stimulating agents (medications designed to increase patients’ blood count), as well as intraoperative measures, such as the use of minimally invasive surgery in place of conventional open surgery. “My involvement in bloodless medicine has made me a better physician and a better surgeon,” Dr. Nagarsheth says. “I feel privileged and honored to be able to do this type of work and help patients and their families during their times of need.” 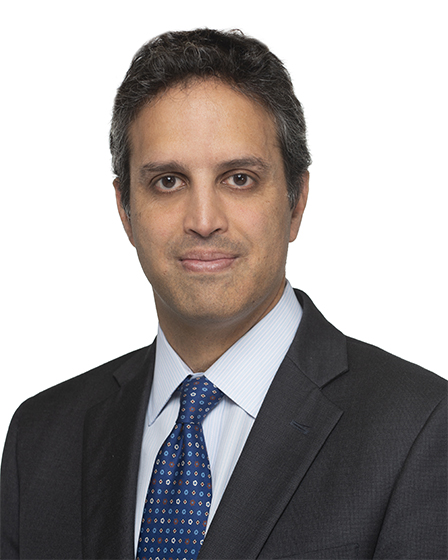