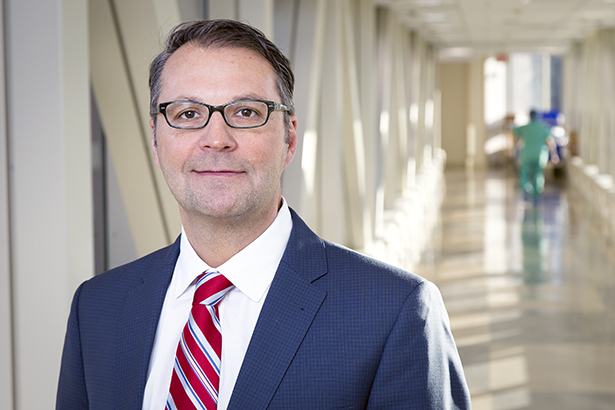 “Dr. Bernik’s vast experience and expertise will be critical to our expansion of vascular and cardiac care, using state-of-the-art diagnosis, early intervention, and treatment techniques to detect and treat a range of disorders,” said Warren Geller, president and CEO of Englewood Hospital and Medical Center. “The appointment of Dr. Bernik builds on the legacy of longtime vascular surgery chief Dr. Herbert Dardik, who will continue to serve us in an emeritus role.”

Dr. Bernik is a member of the physician network of Englewood Hospital and Medical Center, and can be reached at 201-894-3689.