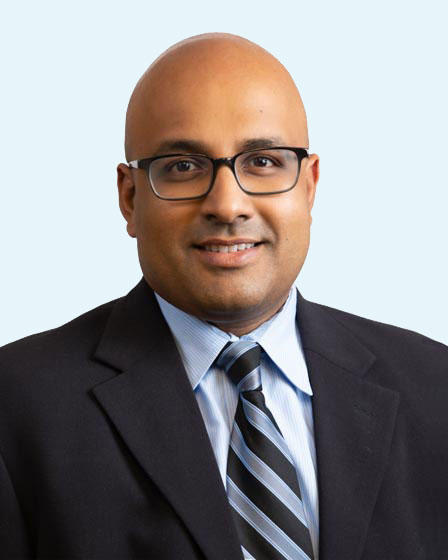 All across northern, central, and southern New Jersey, rates of the flu are hitting a fever pitch uncharacteristic of mid-January—a byproduct of the flu beginning to circulate a few weeks early this year. According to the NJ Department of Health, H1N1 (perhaps the most well-known of the flu strains) is the source of the largest number of flu cases seen in minute clinics, doctors’ offices, and hospitals throughout the state. The Centers for Disease Control and Prevention reported that 80,000 Americans—including 150 children—died during last year’s flu season. The threat remains high for this season. New Jersey has already seen its first pediatric death—a child from Central Jersey who died in late December. With flu rates expected to peak at the end of this month, Dr. Jathavedam discusses what we can do to protect ourselves for the duration of the season.

Why do rates of the flu (and other illnesses) skyrocket during late fall/early winter?

Dr. Jathavedam: Data has shown that cold weather enhances transmission rates. Also, in the fall and winter, people are inside more often than not. It’s an epidemiologic phenomenon—viruses spread much more easily when we are in closer proximity and indoors with each other.

When is the optimal time for a flu shot? Is it too late for this season?

Dr. Jathavedam: The best time for a flu shot is around mid-October. This gives you enough time to develop immunity before the season starts, and it’s late enough to keep you protected through most of the season. But it’s not too late to get a flu shot this year. The flu will be a threat until March, so, there’s still time to get immunized and be protected for the rest of the flu season.

How is it that some people get their flu shot and still manage to get sick?

Dr. Jathavedam: The flu shot is not always an exact match for the viral infection circulating at any given time. Often there are multiple strains of the flu going around, some of which your particular flu shot may not offer protection from. Also, everyone’s body reacts differently to the shot. Some people may produce more antibodies in reaction to the shot while others produce less.

If we do get sick, what symptoms might differentiate the flu from other viruses floating around?

What would you say is the most common misconception about the flu?

Dr. Jathavedam: That the flu shot doesn’t work. Decades of evidence shows the shot does work and that it decreases the number of flu-related deaths each year. Another fallacy is that the flu shot gives you the flu. I think this misconception arises every year because lots of other viruses are out there during flu season. So if a patient gets sick with a cold one or two weeks after they get their flu shot, they associate it with the shot. In truth, there are no live viruses in the flu shot, so it’s impossible to get the flu from the shot.