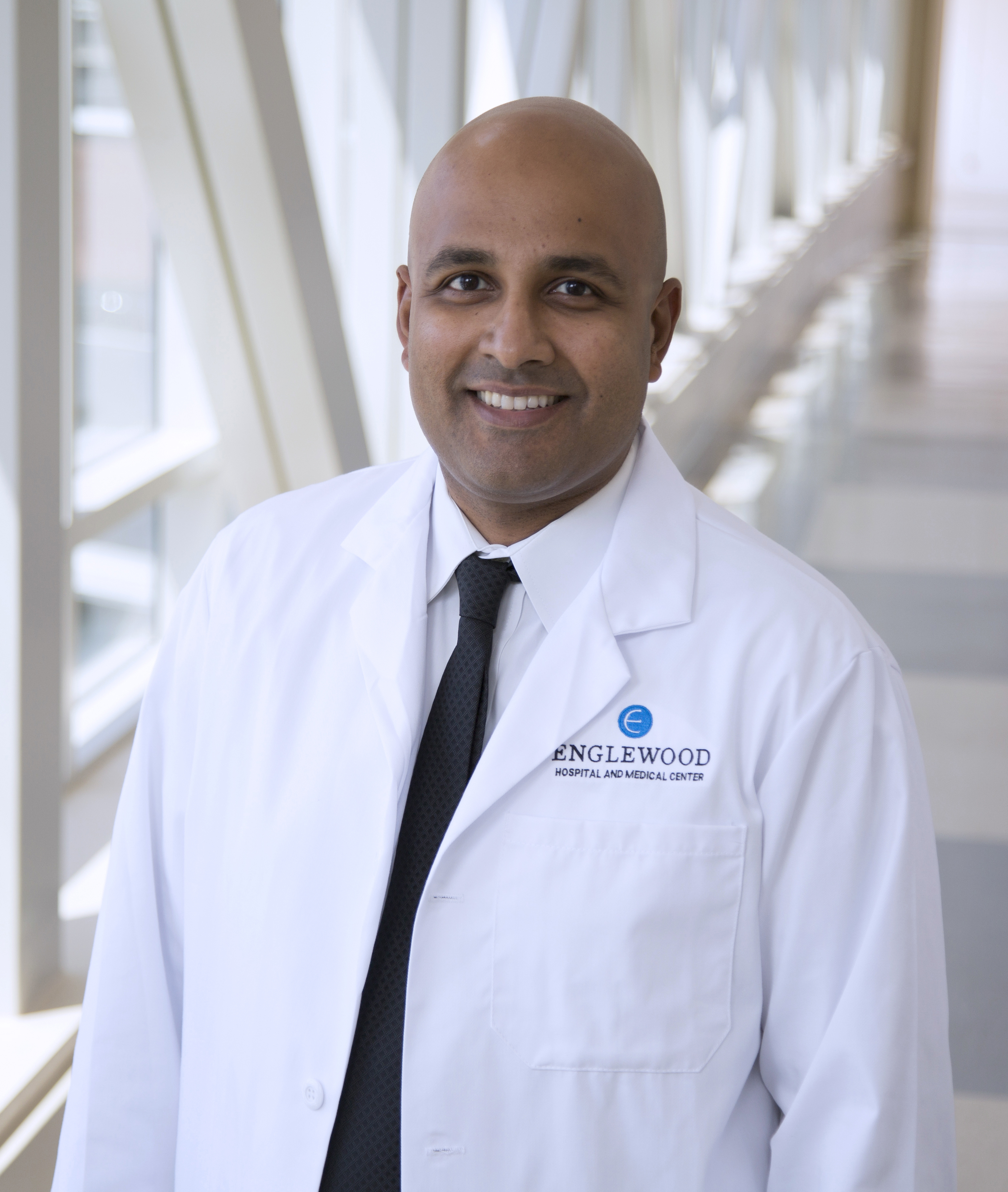 Until this time, the Longhorned tick, which has been suspected to cause illnesses and diseases in livestock and humans, was never known to exist in the U.S. and how it ended up in the Garden State continues to be a mystery.

On Wednesday, April 25, the New Jersey Department of Agriculture confirmed that the tick has also been found at the Watchung Reservation in Union County, 40 miles away from the initial site in Hunterdon County. The tick was originally collected from the reservation in May of 2017 during an ongoing tick study, but had not been identified until just recently.

“Various local, state, and federal animal health officials, as well as Rutgers University are working together to identify the range of the ticks and develop a plan to eliminate this pest from the area in Union County,” the New Jersey Department of Agriculture said in a press release.

The press release did not say whether the ticks found in Union County survived the winter, as was the case in the first sighting in the Hunterdon County.

On April 17th the National Veterinary Services (NVS) confirmed that the initial outbreak of ticks, found primarily on the face and feet of a 12-year-old Icelandic sheep, had survived the winter and become established in our state.

On Tuesday, the NVS Laboratory confirmed that the Longhorned tick had also been found on a white-tailed deer near the farm where the sheep resided. This marks the first recording of the tick feeding on local wildlife.

“The fact that, despite the freezing temperatures that occurred over the winter, the tick survived—this means it’s here to stay. Does that mean the Longhorned tick is going to cause us any real harm? That has yet to be seen,” Dr. Ashwin Jathavadem said.

Dr. Jathavadem is Chief of Infectious Disease at Englewood Hospital and Medical Center and he believes, like many specialists in the field of disease, that it is too soon to panic about the Longhorned tick.

“It’s not clear whether the tick is going to transmit infections to the general population. If we begin to see unusual cases or symptoms that match the infection the Longhorned is linked to, that will be a different story,” Dr. Jathavadem said.

The infection in question that is associated with the Longhorned tick is an outbreak of severe fever with thrombocytopenia syndrome (STFS) in China. STFS has been described by the Center for Disease Control and Prevention as “an emerging hemorrhagic fever.”

“The only real concern regarding the Longhorn is the outbreak in China and even in that case, the virus was mainly restricted to people who had contact with farm animals,” Dr. Jathavadem said.

According to Dr. Jathavadem, it will be “very difficult” to spot the Longhorned tick visually, as it is roughly the size of a pea when fully engorged, can be as small as a speck of dirt and often is mistaken for a common spider.

“Use the same precautions this summer that you would use any other summer. Mainly keep yourself covered and do full body checks if you go hiking or in the woods,” Dr. Jathavadem said.

If you do happen to find a tick on your body this summer, treat it the way you would normally treat any tick bite. Remove the bugger as quickly as possible, save it in a sterile bag or jar and monitor yourself for symptoms over the following days and weeks. If you begin to experience rash, fever or any other unusual symptoms, bring yourself and the tick to the doctor’s office to get examined and tested.

So is the Longhorned tick cause for the concern? According to Dr. Jathavadem the answer is, “not just yet.”

“Anytime there is a new potential vector for infections, we just don’t know how it is going to behave. A lot of questions have to be answered before we hit the panic button,” Dr. Jathavadem said.

By no means should you let the presence of the Longhorned tick get in the way of your summer hiking, biking and camping plans. Simply take the necessary precautions to protect yourself against ticks of every sort, especially when walking in tall grass. Do regular body checks on yourself, your children and your pets, watch out for strange symptoms and perhaps be a little cautious when interacting with livestock this summer.